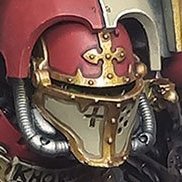 By DaveParsec,
April 1 in + HALL OF HONOUR +