Tips for improving my homebrew chapter 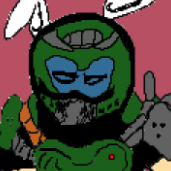