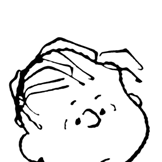 By Wugo_Heaving,
August 4 in + OFFICIAL RULES +