+ The Elding Crusade + a BT side project 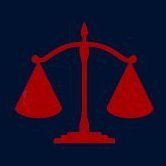