A few questions on BA and the FT... 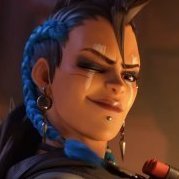